The word “rye” gets thrown around a lot in the ag world, specifically when talking about cover crops like cereal rye and annual ryegrass. When you are choosing cover crops, make sure to get the right rye to meet your goals. 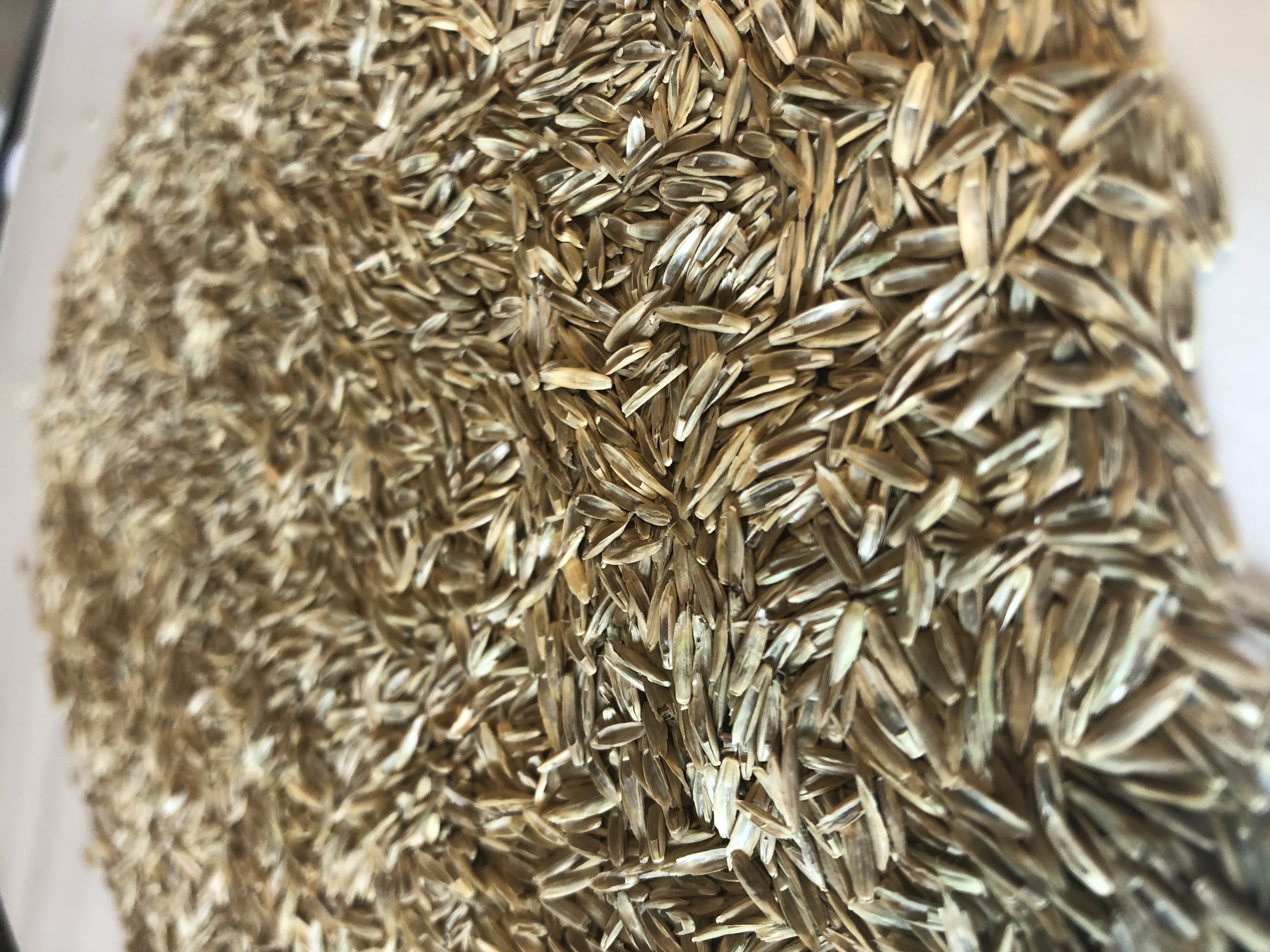 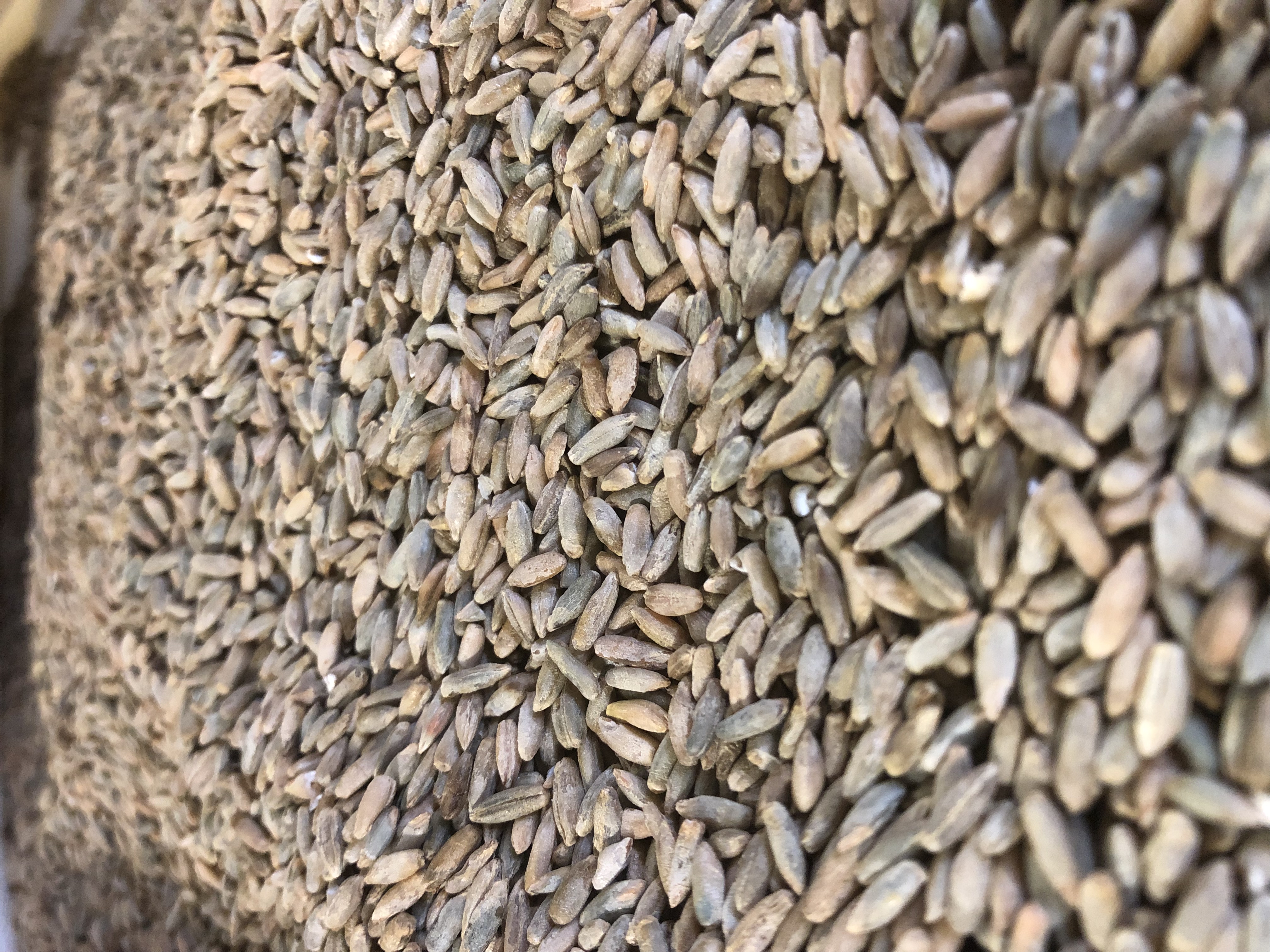 Let’s start with the technical differences between cereal rye and annual ryegrass:

Cereal rye’s scientific name is Secale cereale and it is a cool season, winter annual cereal grain. In order for cereal rye to switch from vegetative growth to reproductive growth and produce a seed head, a vernalization period is required. This means cereal rye is a fall planted cool season that will not head out until the following spring.

Cereal Rye: We have a full post on cereal rye here, but to summarize, cereal rye can be used as just a cover crop to reduce erosion and sequester nutrients, as a forage to be grazed or harvested, or it can be harvested as grain and straw. In the spring, cereal rye is going to be the first of almost any grass species to green up and begin growing. When it is mature, cereal rye has a higher carbon to nitrogen ratio than annual ryegrass.

Annual Ryegrass: This “rye” can also be used as a cover crop or as a forage. As a fall planted cover crop, annual ryegrass is quick to establish and has an aggressive, fibrous root system that will go to work on conditioning the soil and improving structure. Like we said, it may overwinter and continue to grow in the spring. At that time, it can be terminated, grazed, or harvested in the spring. Contrary to cereal rye, annual ryegrass can work well being early or late interseeded into standing corn. Annual ryegrass will begin to green up later in the spring than cereal rye and cannot be harvested as grain.

Take a look as some real life testimonies about the use of annual ryegrass here!

Cereal rye and annual ryegrass vary in seeding rates and when they can be planted. Annual ryegrass can be spring seeded or fall seeded up until Mid-September in the Upper Midwest. Cereal Rye is a fall seeded species and cannot handle the summer heat if planted any earlier. We have seen cereal rye be planted very late into the winter and still establish well, however, if your goal is a full forage stand or you plan on harvesting the grain, then it needs to be seeded earlier in the fall.

A full seeding rate for annual ryegrass is 20-25 lbs alone, or about 10-15 lbs in a cover crop or forage mix. Cereal rye as only a cover crop can be seeded at 50-60 lbs per acre, or if you are using it as forage or to harvest as grain the rate would be higher at 80-120 lbs per acre.

Make sure you are using the "rye" that is right for you this fall!